Two-time World Champion skier Chris Davenport is widely regarded as one of the premier big mountain skiers and ski guides in the world today.  Among his many ski mountaineering achievements, in 2007 Chris became the first person to ski all fifty-four of Colorado’s 14,000-foot peaks in less than one year.  He has numerous first descents of peaks around the globe under his belt, and recently guided and skied on Mt. Everest Chris has been featured in more than thirty ski films by Warren Miller and Matchstick Productions.

He is also a TV commentator for ESPN, ABC sports, and Outside Television, Chris is an Olympic (2010, 2018) and World Cup announcer for ski racing events.  Chris is the author of two beautiful coffee-table books that celebrate North America’s mountains, Ski The 14ers and Fifty Classic Ski Descents of North America. He was recently named one of ESPN’s “10 Greatest American Freeskiers of all Time”. Chris is an honored member of the USA Ski and Snowboard Hall of Fame and Colorado Snowsports Hall of Fame.

Chris serves as a Director of non-profits Protect Our Winters, the American Institute for Avalanche Research and Education (AIARE) the Aspen Valley Ski Club, and New Hampshire’s Holderness School.  When not traveling the globe Chris resides in Aspen, Colorado with his wife and three boys. 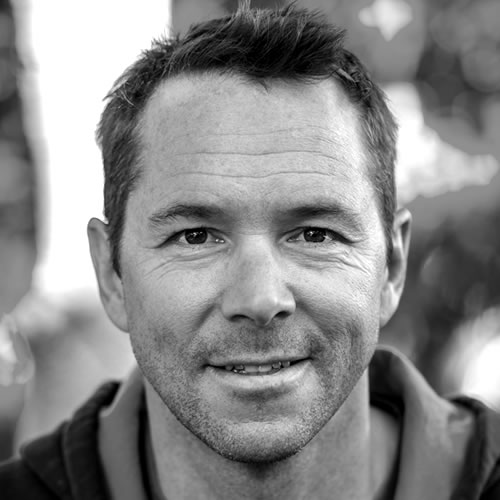