On delay in Longyearbyen, Norway. Cyclone at Barneo Ice Station and on a holding pattern until it lifts. New flight is scheduled for April 14th at 9AM. 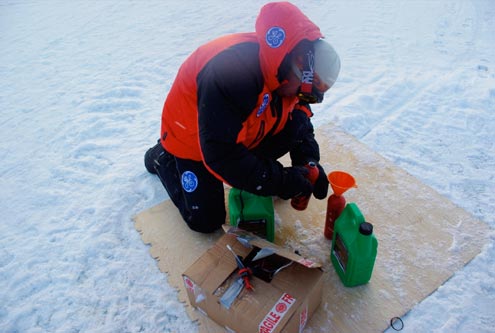 Doug packing fuel for the stove 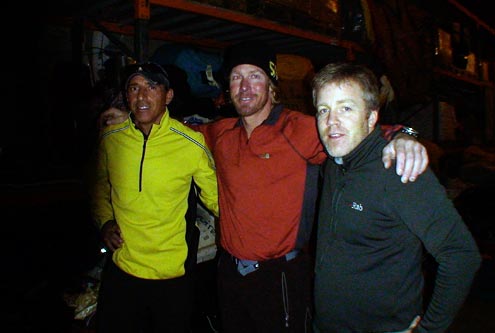 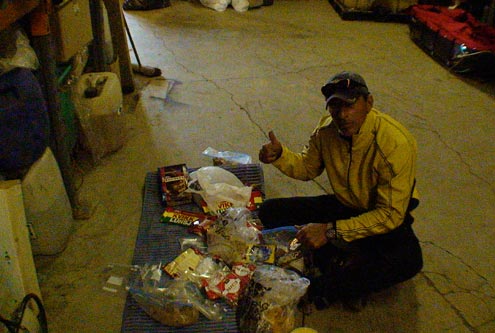 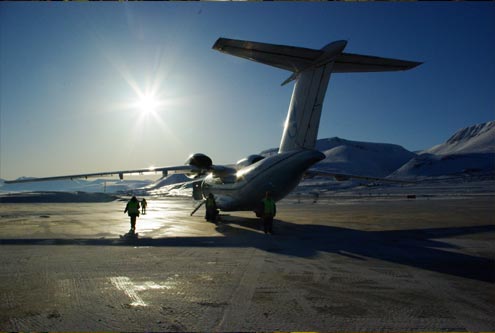 AN 74 takeoff at Longyearbyen

AN 74 langing at Barneo